A court in Paris on Monday found pharmaceutical firm Servier guilty in a case involving its diabetes and weight loss medication Mediator.

The case against the drugmaker involved thousands of plaintiffs and is one of the biggest health scandals to erupt in the country.

What did the court rule?

Servier was found guilty of “aggravated fraud” and “involuntary manslaughter” over the pill, which is blamed for hundreds of deaths.

The massive trial involved 6,500 plaintiffs, who alleged that Servier permitted the drug to be prescribed as a weight loss medication, despite the risks. The company was accused of deliberately ignoring warnings and covering up the pill’s effects on patients.

Regulator ANSM was also accused of colluding in the cover-up.

The trial opened in September 2019 and ran until July 2020 — spread across five rooms in the Paris courthouse, with nearly 400 lawyers taking part. 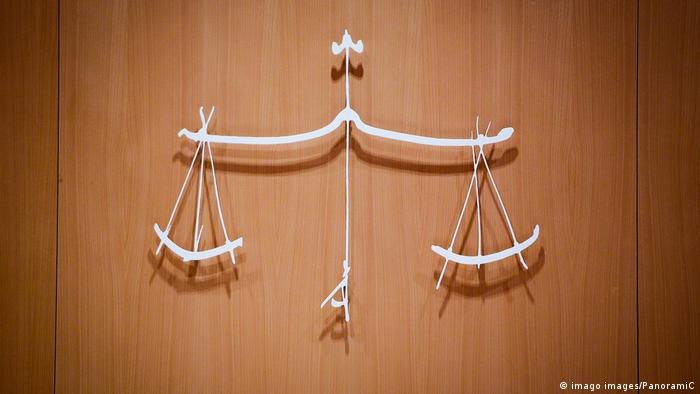 Thousands of defendants took part in the case, accusing Servier of prioritizing profits over the lives of patients

What happened in the scandal?

Mediator was on the market for over 30 years before it was pulled from use in 2009, after around 5 million people used the drug.

The drug, originally a medication for diabetes but widely prescribed as an appetite suppressant, was pulled following concerns about increased risk of heart disease.

The move to pull it from the market came a decade after the first cases linking the drug to heart disease came to light.

At least 500 people in France died of heart valve problems due to the the drug’s active ingredient, France’s Health Ministry has said. The drug is suspected of playing a role in up to 2,000 deaths.

Servier said it wasn’t aware of Mediator’s risks until 2009, saying that it never pretended it was a weight loss drug.