Apart from being more efficient when it comes to toning down than other calorie-restricted diets, Keto is also known to have other health benefits.

The ‘Ketogenic Diet’, also known as the Keto diet is a popular weight-loss routine followed across the world and is currently in vogue. Put simply, it’s a low-carb and high-fat diet, where the body begins to burn fat as fuel, instead of glucose. In addition to being more efficient when it comes to toning down than other calorie-restricted diets, Keto is also known to have other health benefits.

Before embarking on a Keto diet, here are six important tips suggested by Devansh Jain Nawal, Co-Founder — The Healthy Company, to boost your ketones and get into ketosis. 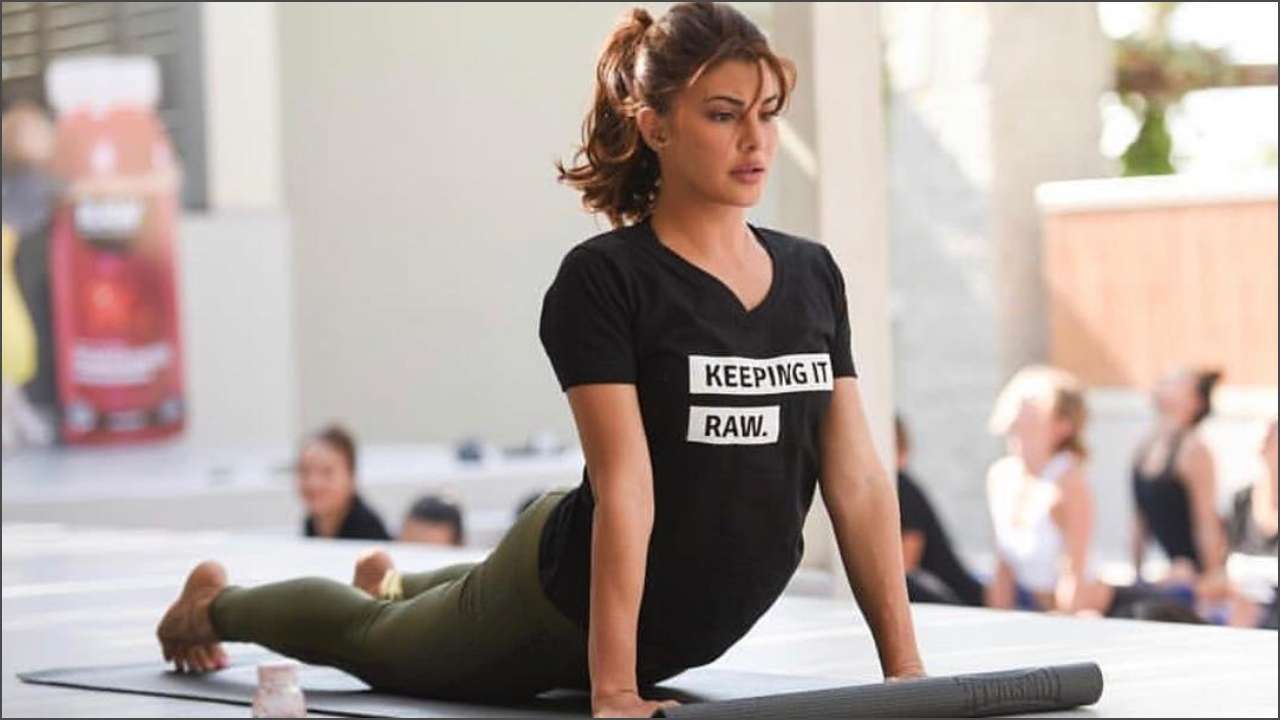 While on a Keto Diet, do not assume that it’s best to simply give up on exercise. It would remain an important part of maintaining your health. However, what you could easily do is, include low-intensity exercises such as walking, light jogging, or even gentle yoga for about 30-45 minutes daily. The idea is to maintain a steady-state of physical activity and avoid workouts that demand a sudden burst of energy.

2. Indulge in fiber and protein While the keto diet does dictate a diet high in fat, you still need to include a moderate amount of protein. Foods such as nuts and all types of seeds, and nut butter. The addition of cinnamon, pepper, ginger to meals can also help induce ketosis. Low carb veggies such as tomato, zucchini, green leafy vegetables, bell peppers, cabbage give good fiber and fill one up as well. Non-vegetarians can include red meat, chicken, whole eggs, and fatty fish like mackerel and tuna which provide a lot of protein and fiber to the body and compensate for the reduction of the carb too. 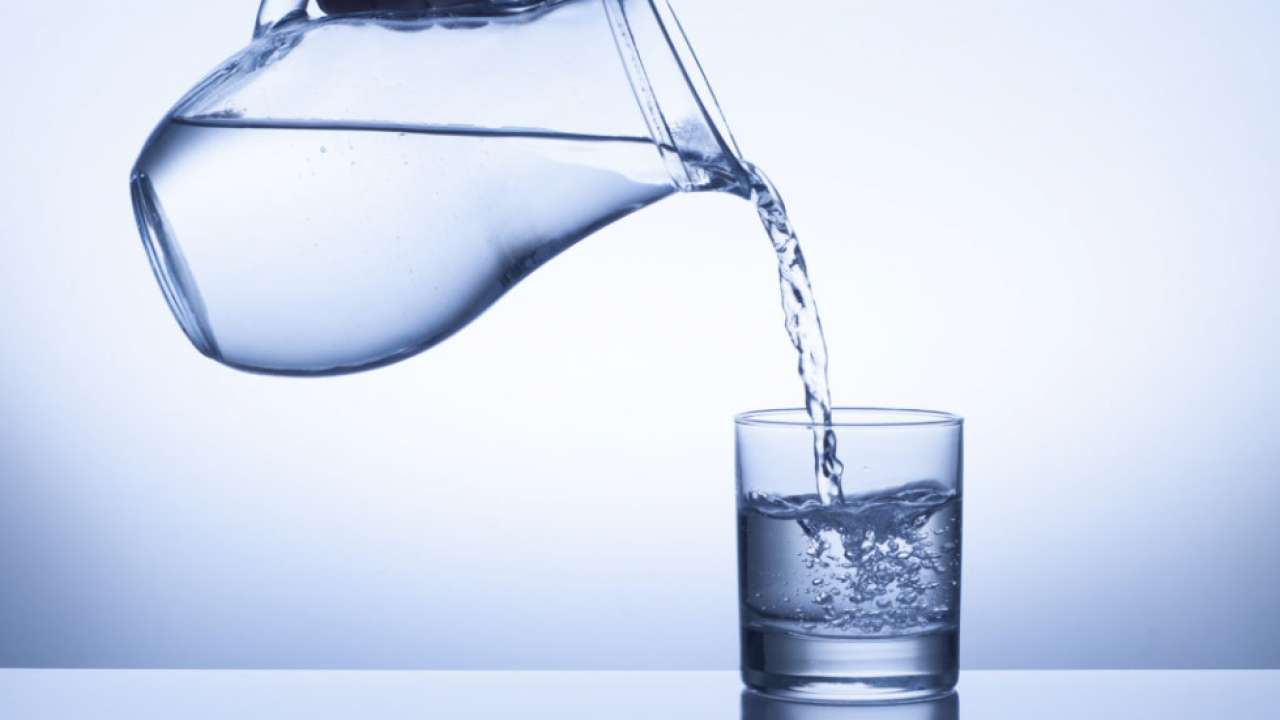 The first and foremost thing to remember is to have enough water throughout the day. Carbohydrates act as storage facilitators for water and sodium in the body. Since carbs consumed are in limited quantities, your body water stores go down, possibly leaving you dehydrated! So drink up! If you’re someone who tends to forget, try using water consumption apps that remind you to drink water in designated minutes. A ketogenic diet involves a paradigm shift from an intensive carb-based diet to a fat-based one. This shift unbalances the electrolyte balance in the body. So, if one mineral is affected, the other one is affected on its own. Since the consumption of processed foods goes down, sodium intake goes down considerably, one might end up feeling restless, have considerable fatigue, and other symptoms of keto flu. To avoid this, simply increase the amount of salt you add to your food. One might think that jumping right into Keto, post following a normal routine would be the right thing to do, however, that`s simply not the case. Take the time to slowly introduce high-fat foods in your routine and to slowly reduce the carbs in your diet. This would help you in the possible reduction of constipation, diarrhea, poor energy levels, and other keto flu symptoms.

6. Cut down on starch and sugar The main idea behind a keto diet is to cut on carbs. Starch and sugar are rich in carbs and need to be avoided. Ensure to cut back on foods such as cakes, sugar, candies, fruit juices, rice, wheat, pasta, veggies such as potatoes, yam, and sweet potato, and alcoholic drinks, slowly but progressively.

We Investigate: Is The Keto Diet Actually Safe For Weight Loss?

Rice is not the enemy

Know the benefits and risks