Paul Bettany‘s kids are apparently unfazed by his stardom, namely that he’s a Marvel superhero. Paul — who plays Vision in the Marvel Cinematic Universe and, most recently, in Disney+’s new series WandaVision — shares two kids with his wife, fellow actor Jennifer Connelly. And dang, he is so not feeling the love at home over acting in this huge role.

“If my kids are impressed by me, they’re doing an incredible job hiding it from me,” Paul told Kelly Clarkson of his 17-year-old son Stellan and 9-year-old daughter Agnes. “So no, they don’t seem to be.”

Paul continued, noting that Agnes may be his toughest critic. “My daughter has just always tortured me with preferring other superheroes to me. And now, what she’s done is just moved on entirely from Marvel and said she’s only interested in Star Wars. So, I mean, well, she’s an incredibly cruel child, you know?”

He shouldn’t feel too bad, though — watch the full interview above to hear how Agnes also snubbed Robert Downey Jr. 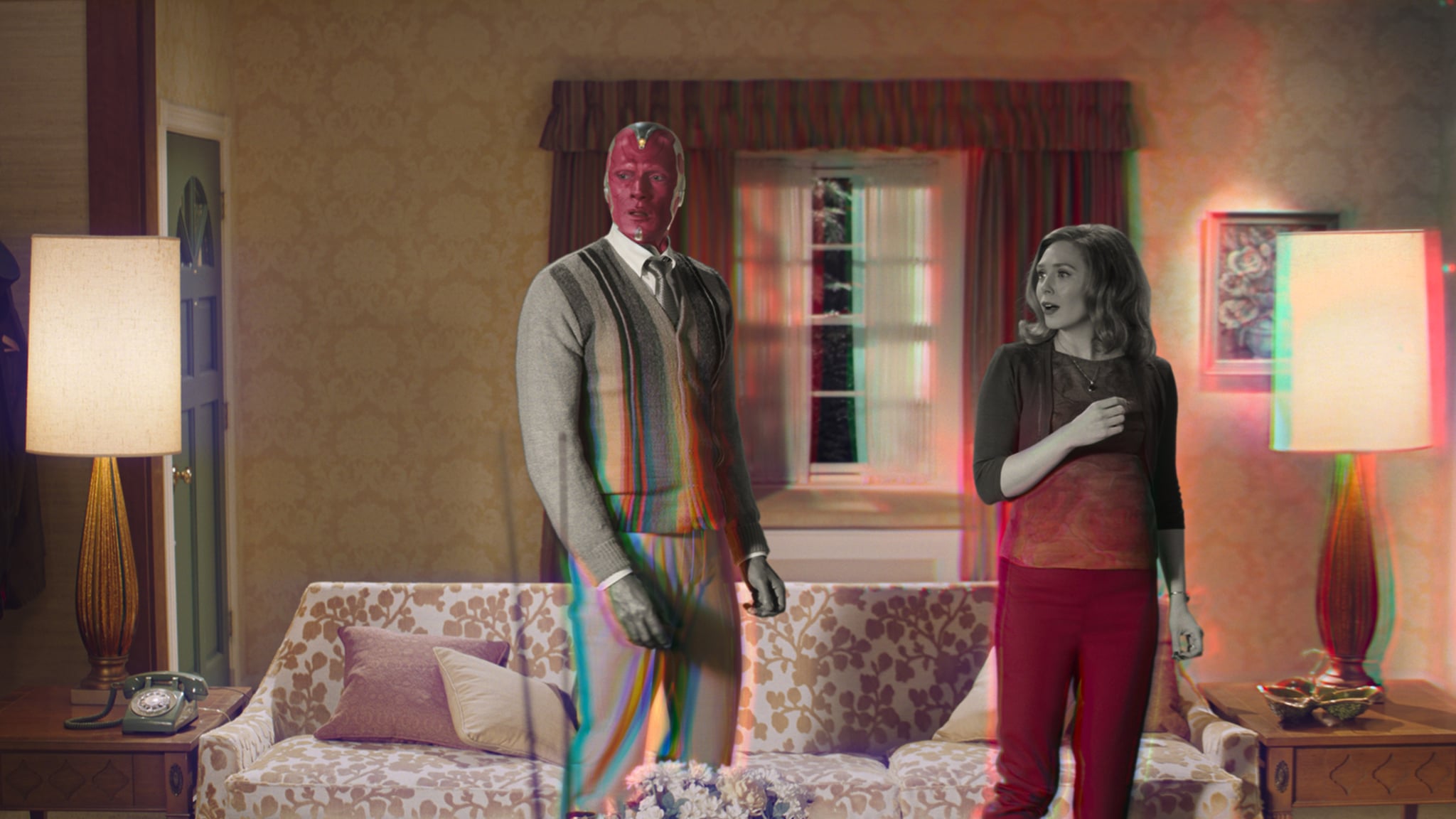