She hasn’t changed a bit! Sam Armytage then and now as she leaves Sunrise after eight years… as it’s revealed she was dubbed the ‘sexy Mel’ when she replaced Melissa Doyle in 2013

And the 44-year-old has barely changed since the media dubbed her the new ‘sexy’ Mel Doyle when she replaced the veteran journalist in 2013.

The bubbly blonde’s sex appeal was regularly highlighted by the media when she first stepped into her role on Sunrise. 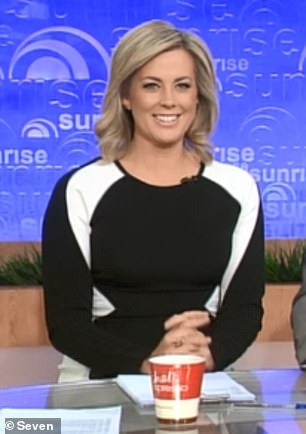 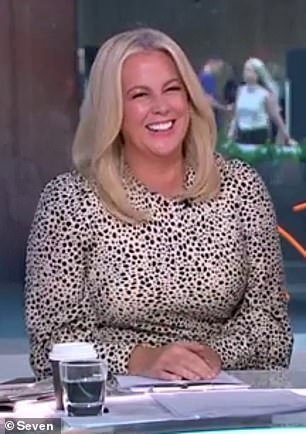 Then and now: Sam Armytage has barely changed since she joined Sunrise in 2013 (left) compared to now (right)

In 2014, the Daily Telegraph said that Sam was ‘sexy in that old-fashioned way that’s more about confidence, mischievousness and a pinch of salt’.

‘She’s a little cheeky,’ said Sunrise producer Michael Pell at the time. ‘There’s a wry smile and a wink on the end of the sentence.’

That same year, she even hosted the reality series Bringing Sexy Back, which saw everyday Australians undergoing weight loss transformations. 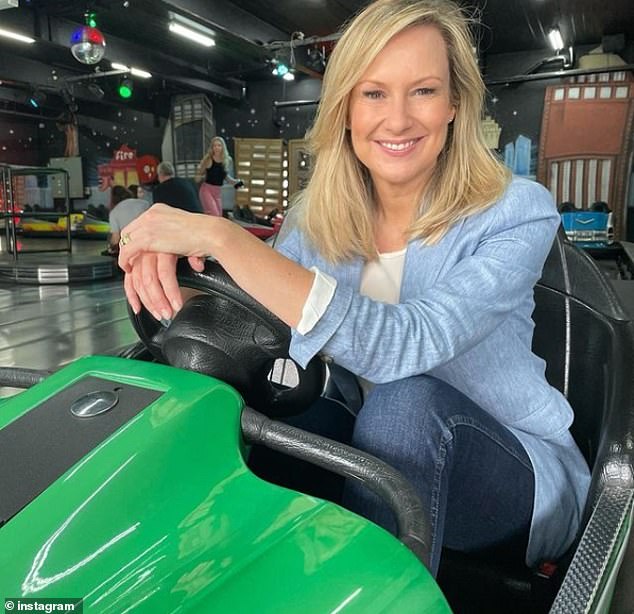 Original: Sam was dubbed the new ‘sexy’ Mel Doyle (pictured) by the media when she joined Sunrise eight years ago

In the years since, Sam has established herself as one of Channel Seven’s most respected journalists and broadcasters.

She said: ‘The time has come for the sun to set on my time at Sunrise. I have always been brave and fearless in my career and this decision is no different.’ 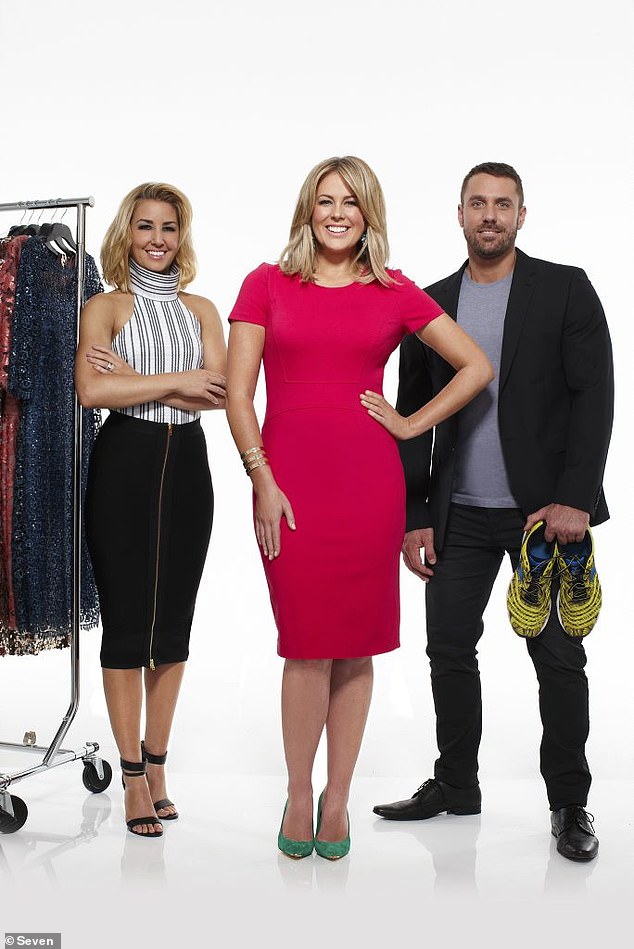 She explained she was leaving of her own choosing, and was looking forward to life away from the spotlight after a ‘bittersweet’ year that included the death of her mother, Libby, and her marriage to businessman Richard Lavender.

‘I want to step out of this public world for a while and take some time and calm things down, enjoy a bit of slow living, and spend some time with my precious family, my husband and [dog] Banjo,’ she said.

‘I go out of this job at a time of my own choosing and on top of the ratings, which not many people on television can say they do. 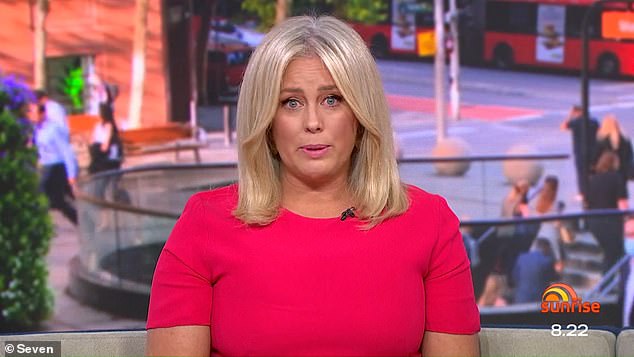 ‘I’m extremely proud of my almost eight years at the helm of Sunrise, my seven years before that at Weekend Sunrise, and my almost 18 years with the Seven Network.’

Her announcement followed months of rumours she was preparing to leave Sunrise in order to spend more time with Richard, 60, at his country estate in the NSW Southern Highlands.

She’s now focused on her new podcast, ‎Something To Talk About with Samantha Armytage, which she launched in partnership with Stellar magazine.

Her last day on Sunrise was Thursday. 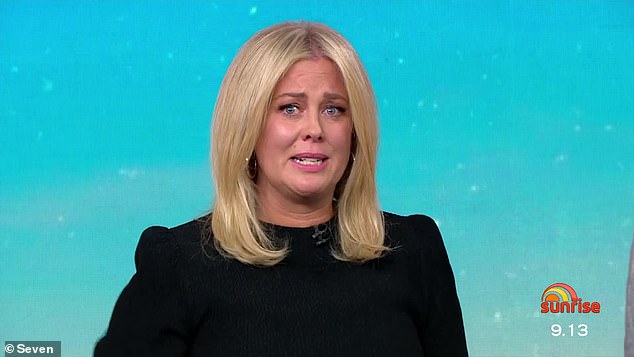 Finale: Sam broke down in tears during her final day on Sunrise on Thursday