Home Weight Loss With Diabetes Will taking the supplement make your bulky?

For years, creatine was touted as a men’s supplement that helped them build big beefy muscles. Massively sized bodybuilders (who were very likely using other supplements) would partner with companies to promote their products.⁠
⁠⠀
Men hopped on the bandwagon, thinking if they worked out hard enough and used creatine after every workout, they too would have muscles that rivaled The Arnold.⁠ Because of the way it was marketed, many women steered clear of creatine

Women were convinced that using the supplement plus lifting anything heavier than a 5lb dumbbell, would make them look like a man.⁠ So, for years, women missed out on the incredible benefits that creatine offers both men AND women.⁠

Creatine is a supplement that helps women to increase their exercise performance and increase their strength gains. When used properly it helps replenish fluids lost, boosts energy, and aids in the production of lean muscle mass.⁠⠀
⁠⠀
And no, it doesn’t make you look like a man.⁠⠀ 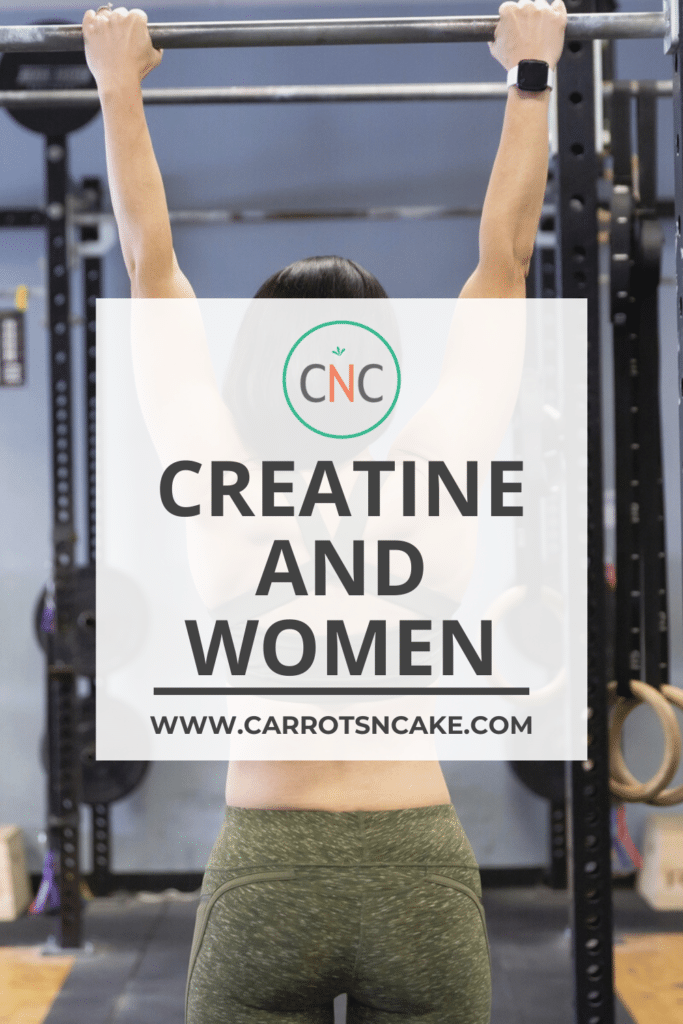 ⁠⠀
Initially, creatine can cause some water weight gain, but once your body adjusts to it and you begin to build lean muscle mass, the water gain will become less noticeable.⁠ I started it about 6 weeks ago because I’m working on building muscle, which is especially important in your 40s because it becomes harder and harder to build lean muscle as we age. Use it or lose it!
⁠⠀
My favorite brand is @SFH Muscle Builder. It’s sugar-free, gluten-free, soy-free, non-GMO and it tastes great! It also has L-Glutamine and BCAAs and this formula doesn’t seem to cause as much water weight gain as others that I’ve tried.⁠⠀
⁠⠀
Creatine is a great supplement if you’re looking to build muscle and look like you actually workout, it might be a good addition to your nutrition routine.⁠

You know what to do, but you’re not doing it